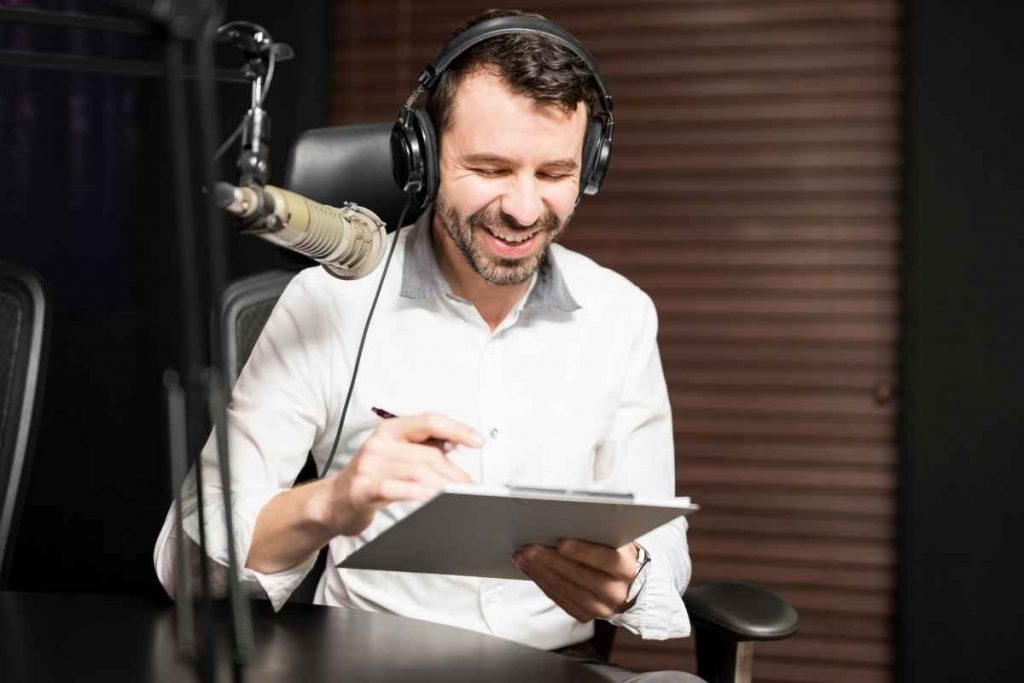 Nearly a century ago, an article in the March 1922 issue of trade magazine Radio News boasted about a time they envisioned in their near future when “the broadcasting of news by radiophone had long displaced the daily newspaper.” Sound familiar?

People have been predicting the death of print media for generations. In fact, whenever a new form of media comes along, pundits predict how it will lead to the death of all other existing mediums.

In the early days of the Web 1.0, the internet was going to kill newspapers, magazines and radio stations. The last time we checked, all of those things were still around.

More recently, podcasts, TikTok and various social media influencers have all been predicted to be the latest legacy media killers. But you can even find stories proclaiming that “Social media is dead,” to be replaced by “Influencer media.”

Yes, some types of media do come and go (anyone still have any 8-track cassettes kicking around?!?) but for the foreseeable future, print, radio and television media will outlive anyone who is brazen enough to predict their demise.

But you don’t have to just take our word for it. According to a 2020 survey, almost nine in 10 Canadians (87 per cent) read a daily or community newspaper every week. That number is up from the 85 per cent who said so in 2012.

Perhaps surprisingly, Millennials (those born between 1982 and 1999) reported the highest rate of newspaper reading at 90 per cent. The majority of that age bracket (98 per cent) read those papers at least in part in a digital format.

This mirrors Vividata’s recently released Fall 2022 Study of the Canadian Consumer that found that seven in 10 Canadians read a daily or community paper on a weekly basis in print or digital formats. One in three people surveyed agreed with the statement, “I commit more time each day to seek out current news and information than I did two years ago.”

Radio also retains a strong following. A CRTC-Ipsos poll released in 2021 found that four in 10 Canadians listen to commercial radio on a daily basis and that 68 per cent listen weekly. Listening to the radio in the car is by far the most popular option at 80 per cent. With most of us starting to go back to the office at least part time, we can anticipate spending more time in our cars stuck in rush hour traffic. So, radio offers the perfect captive audience for sharing content with.

Print (and radio and television) is not dead. Long live the media!

Happy New Year! No, we haven’t cracked open the champagne too early…. We just like to plan ahead. As should you.

News Canada’s earned-media articles are published a month ahead of the issue month. That means we share New Year’s- or resolution-related content at the beginning of December. This is done to ensure editors have time to plan their lineups and get your content in front of their audience in season. The same is true for our radio spots.

Topic briefs for January articles are due on November 1st and the draft deadline is November 10th. Radio briefs are due November 1st. If you are writing New Year’s-themed content for this January, please remember that there’s a possessive apostrophe on “Year’s.” 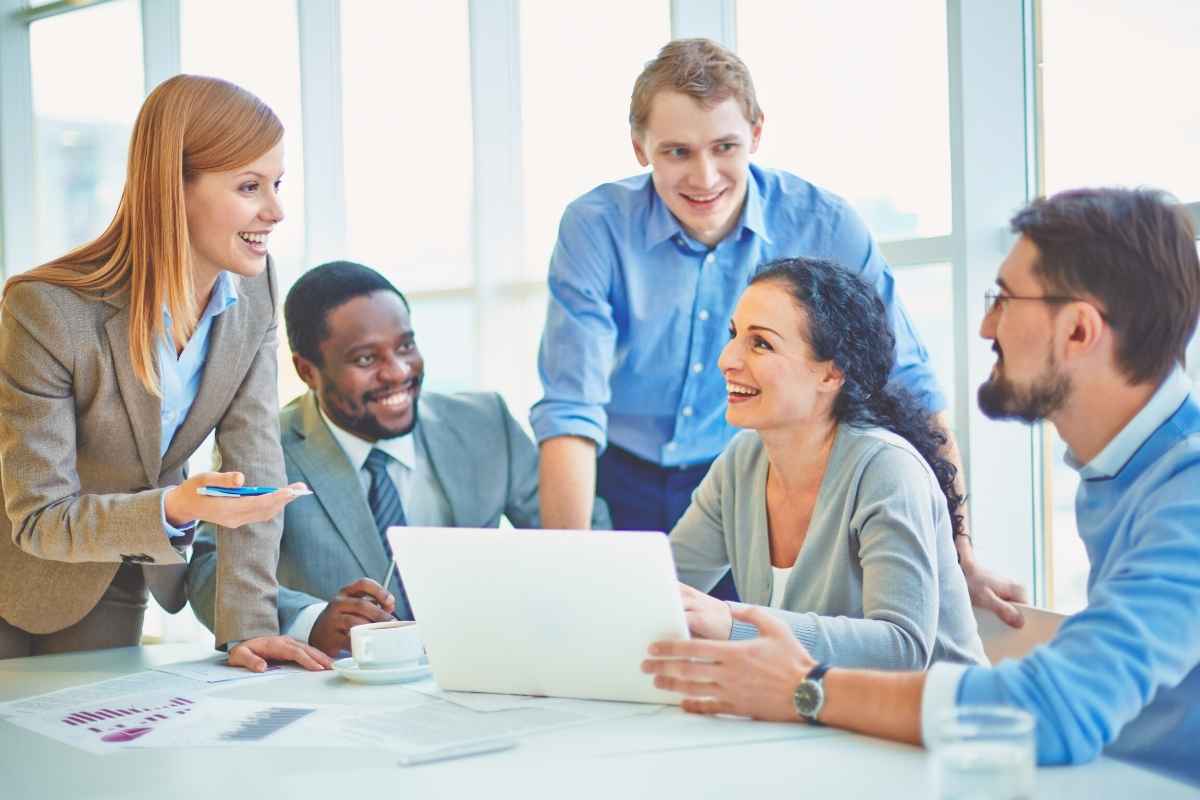 In our culture, the ability to multitask is often worn as a badge of honour. Picture the heroic manager who can lead a virtual meeting 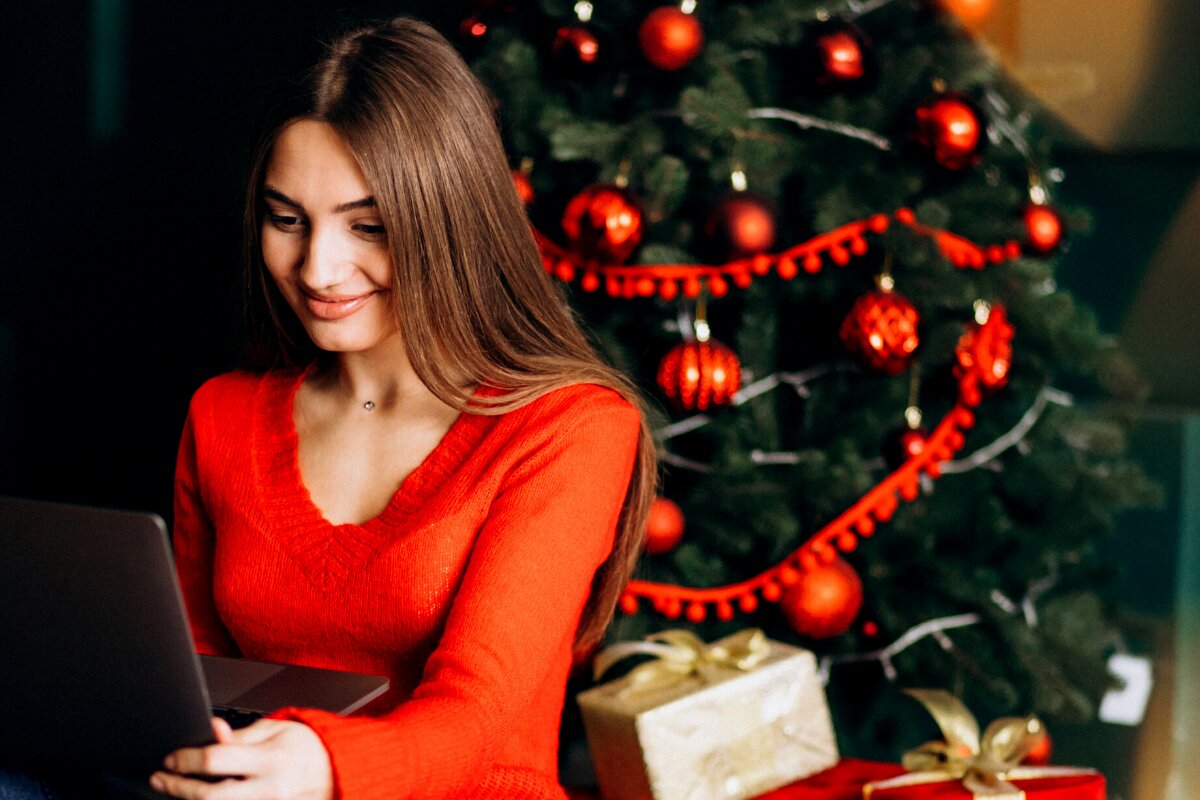 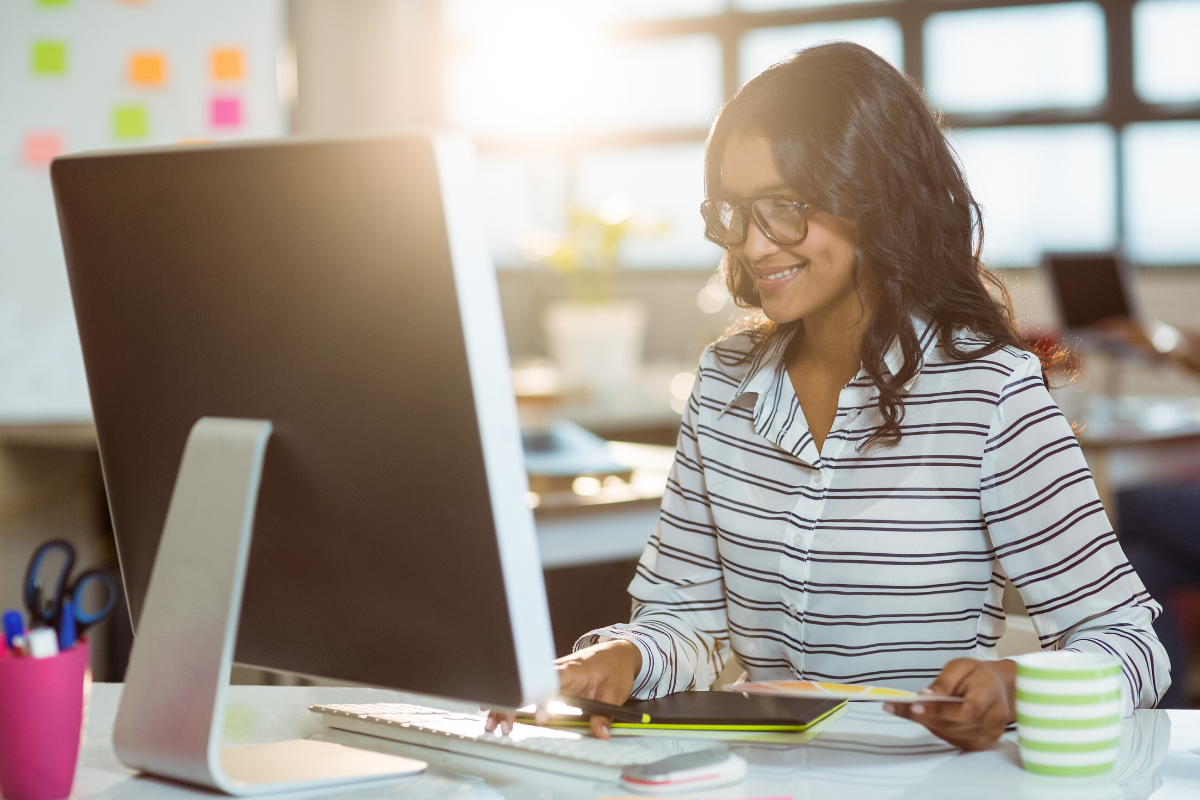 As communication professionals, we understand the importance of storytelling. However when it comes to measurement “as the excellent storytellers we are, we need to author